Thank you for subscribing!

2022 sees one of electronic music’s most established and illustrious dance labels light its twenty fifth candle // Black Hole Recordings prepares to mark their quarter-century of operations with a raft of special events, drops and happenings throughout the year.

Started by Tijs Verwest (Tiësto) and Arny Bink in 1997 from the offices of their Magik record store in the pair’s native Breda, Black Hole’s origins have long since passed into dance music lore. The label’s subsequent part in Dutch dance music history and the trance genre at large are difficult to overstate. An overnight success, Black Hole pre-empted, then hastened the trance wave that took Europe – and latterly the world – by storm just a few years later.

The label anticipated and then met the ever-greater demand for official mix-comps, with one legendary series after another. Many of them have now spanned Black Hole’s lifetime, continuing through to this day. Tiësto’s vanguard ‘Magik’ series established the form and was quickly followed by the equally hallowed ‘In Search Of Sunrise’ and ‘In Trance We Trust’ lines. In turn, these were as swiftly and successfully developed into sub-labels of Black Hole Recordings. The label was also the first to release mix-compilations from a range of other Dutch luminaries, Armin van Buuren and Ferry Corsten, amongst them. Through a raft of imprints, it went on to become the go-to font for broadest range of electronic music tastes, drawing in fans in their millions and notching up shelves of awards along the way.

To celebrate this milestone, Black Hole has cast a highly curated eye over their immense repertoire, in order to recreate many a Magikal moment for fans both established and new. These will include exclusive livestreams and Apple Music mixes, community events, NFT drops and limited edition 25 Years of Black Hole merchandise, as well many live events throughout 2022. These will all lead up to one very special day commemorating 25 years of Black Hole Recordings on September 15th.   Throughout, the label will also be publishing playlists, representing its full catalogue across multiple genres. This will allow more recent Black Hole followers to unearth previous gems from the full span of its extraordinary twenty-five year musical history. 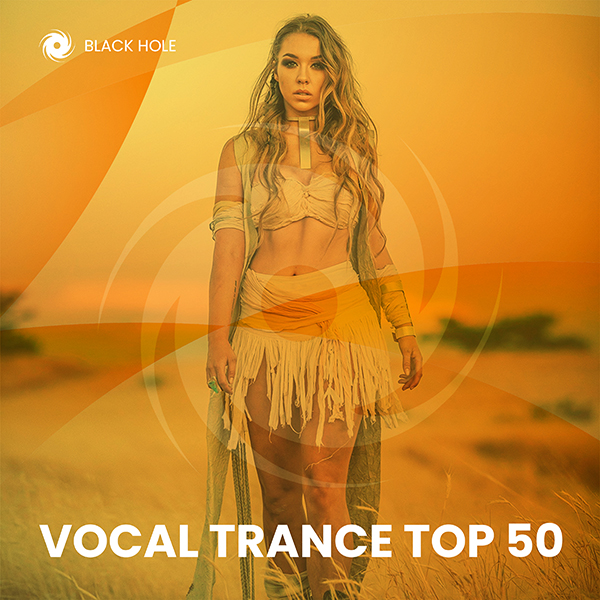 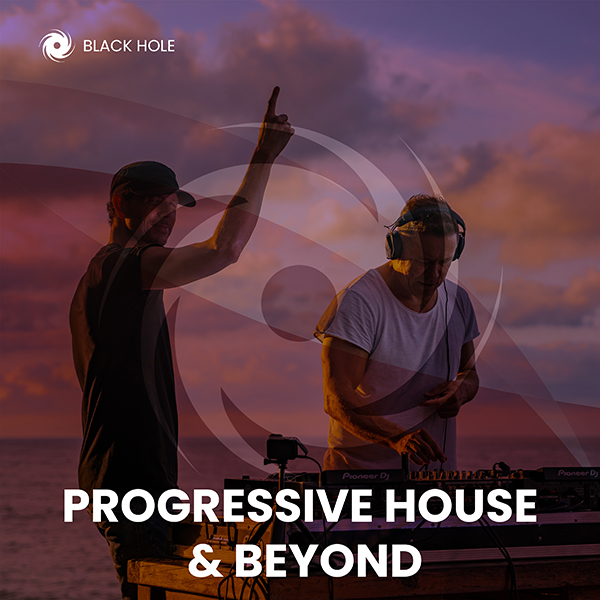 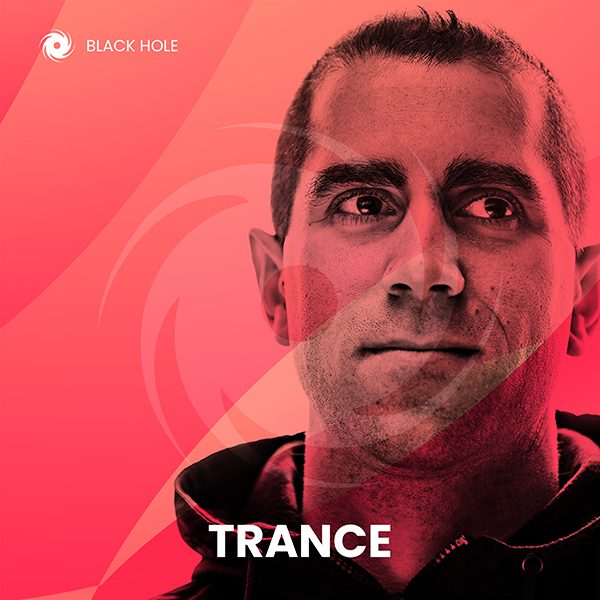 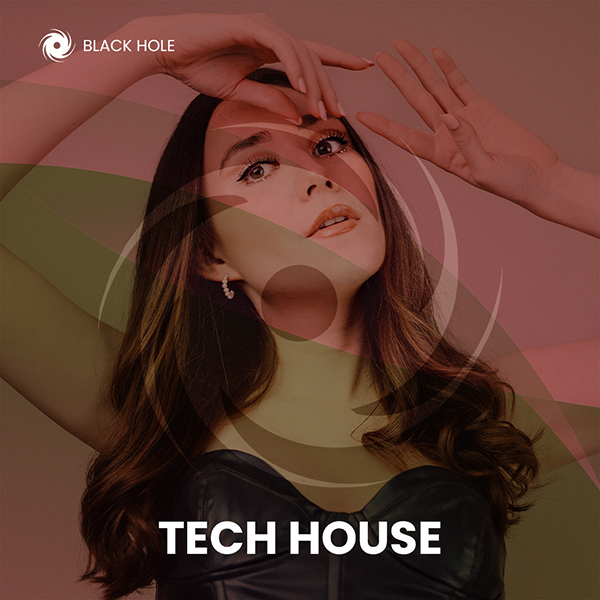